Since 2017, the Chancellery of the Prime Minister has been running a campaign to promote Belgium as a brand.

The campaign is entitled Belgium, uniquely phenomenal  and lists 99 reasons to visit and invest in Belgium.

Its aim is to highlight the many attractions that Belgium has to offer, while striking a humorous and modest tone.

It began with an extensive poster campaign in the country's  main cities, as well as in airports and train stations. 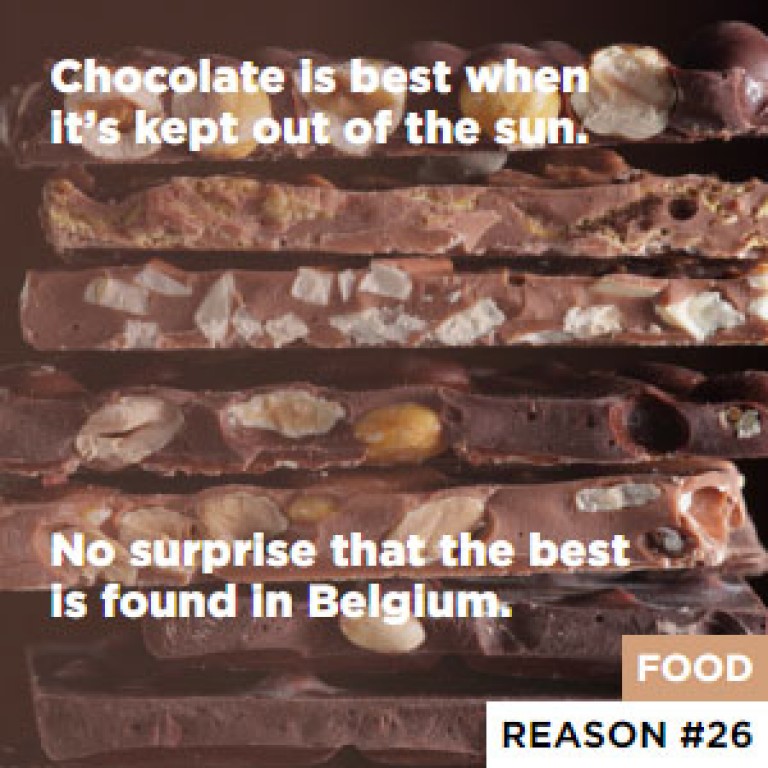 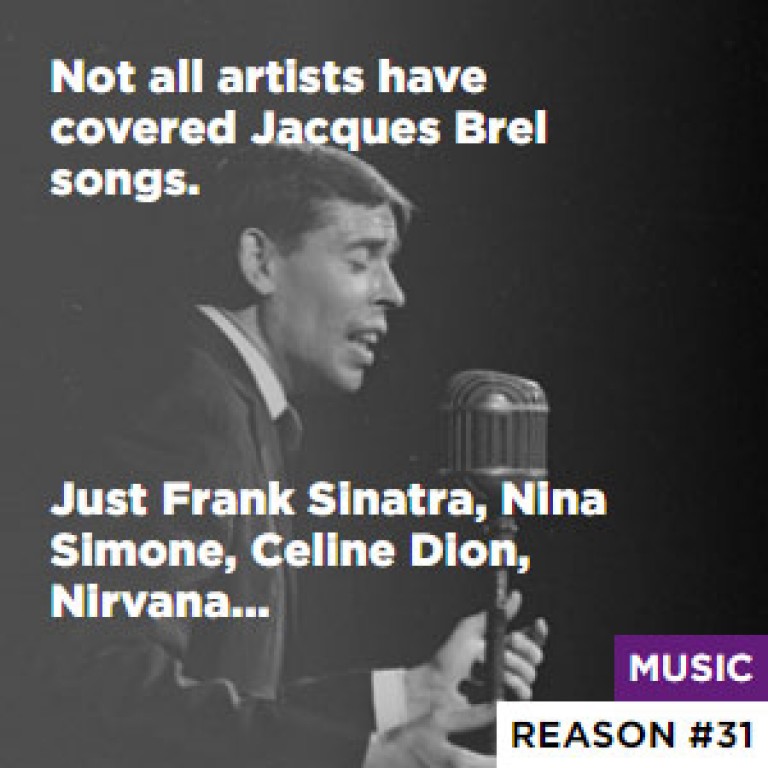 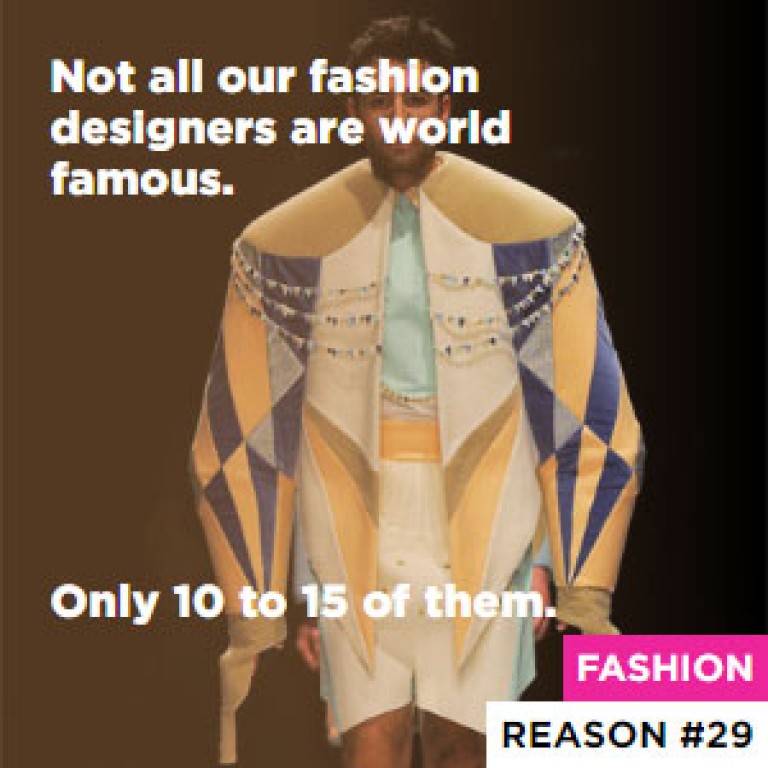 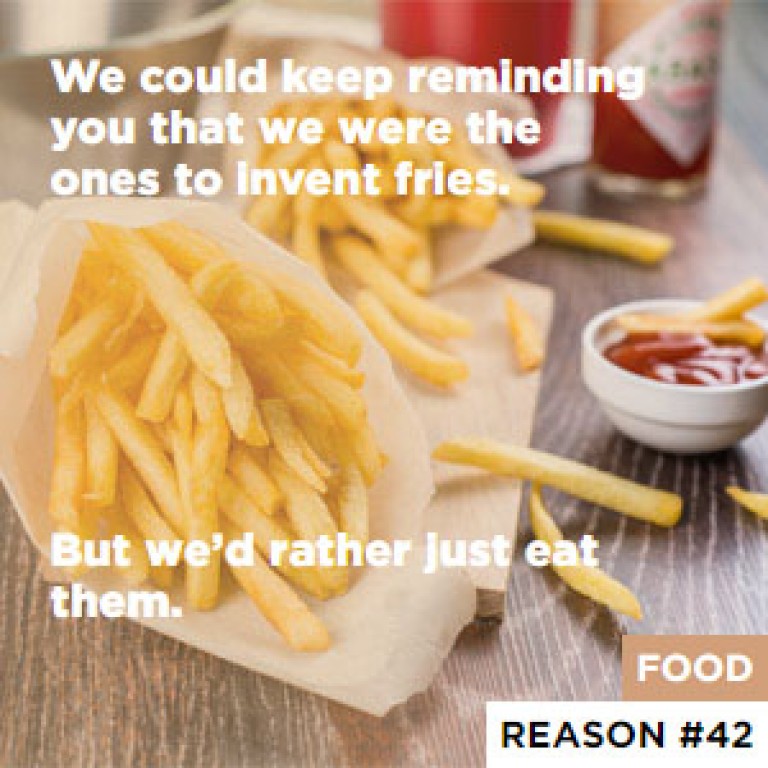 A website, available in four languages, refers to the same way 99 good reasons to love Belgium, and calls on people to (re)discover the best that the country has to offer in the areas of art, gastronomy, tourism, sport, culture or simply good living. The site and the campaign also highlight Belgium’s qualities to foreign investors.

Belgium, uniquely phenomenal, also accompanies  the federal government during missions abroad. Since  its inception, the campaign has included many different actions.