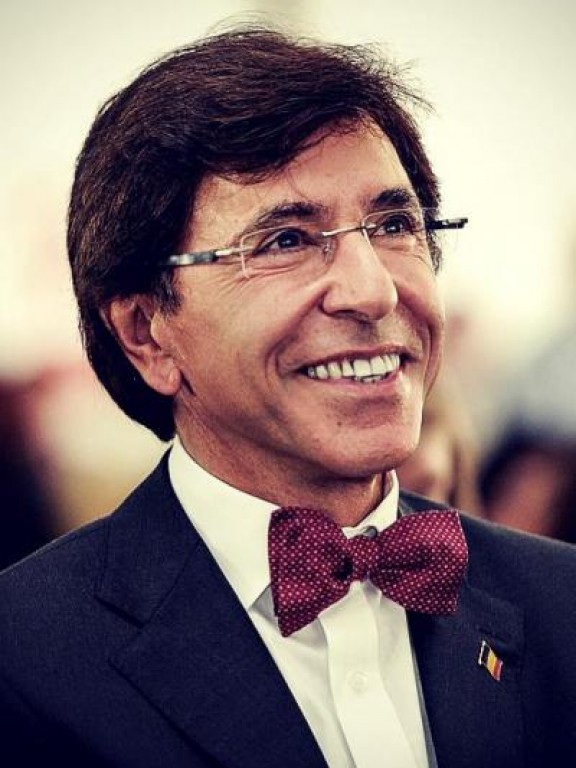 Sciences at the University of Mons

Lecture member of staff of the University of Leeds, Great Britain

1982
Local councillor for the PS in Mons

1987-1989
Member of Parliament for the district of Mons-Borinage

1989
Member of the European Parliament

1992
Minister of Education of the French Community

1994
Deputy Prime Minister and Minister of Communications and Public Enterprises

1998
Deputy Prime Minister and Minister for the Economy, Telecommunications and Foreign Trade

2010
Appointed "Préformateur" by the King. It appeared impossible to form a government. Belgium entered one of the longest crisis period in its history.

2011-2014
Prime Minister
Presented, together with the eight parties involved in the discussions, the sixth reform of the State.
The district of Brussels-Hal-Vilvorde is split, and the Regions and Communities receive significant new powers.

2015
Re-elected President of the PS